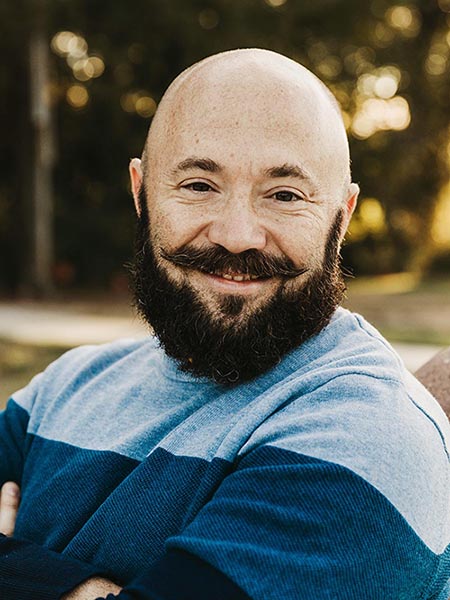 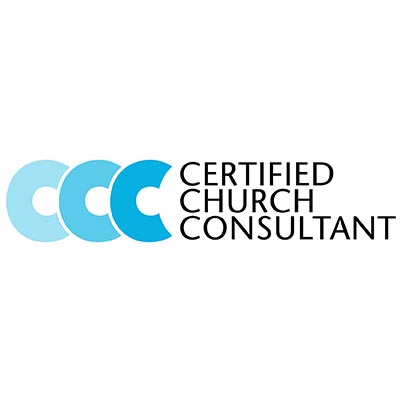 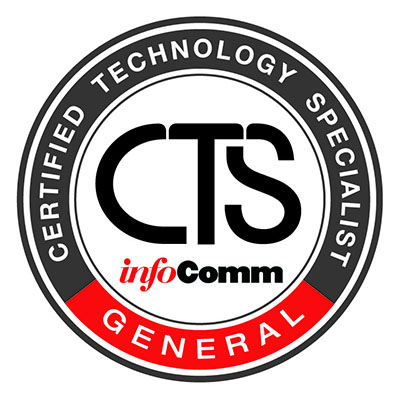 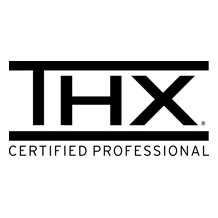 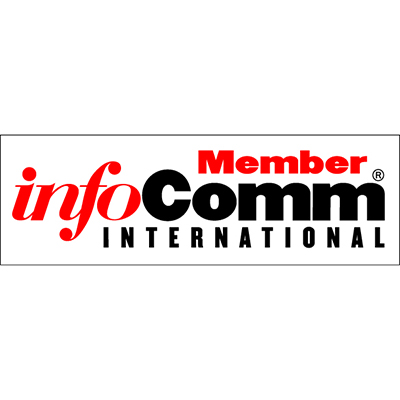 John Crawford is the variegated and somewhat voracious visionary for Auburn AV. For those who don't know much about EOS (TM), a Visionary is a person who tries to point the ship in the right direction while staying out of the way of the people who actually make the ship get to where it is going. He is also one of the few engineers that can also speak English as normal humans do; however, that doesn't mean he won't go dancing delightedly through the wild and wooly weeds of technobabble when called upon...or sometimes not called upon. All that said, he is an excellent designer of AVL systems, a mediocre manager, and a superlative smoker of meats. He is also dedicated to the art of relentless incrementalism with the goal of intentional improvement. As a side note, he was (before he got fatter, furrier, and less flexible) a ballet danseur and gymnast, avid beach volleyball player, Auburn University Men's Soccer Club Goalkeeper, and event DJ. Now he still plays, coaches, and refs soccer as often as possible and remains an ardent admirer of artful alliteration and entendre.

Our high-quality equipment and accomplished team are available and ready to assist you.
Contact Us